Talisman of the Dark Equinox: A Celebration of Autumn-tide 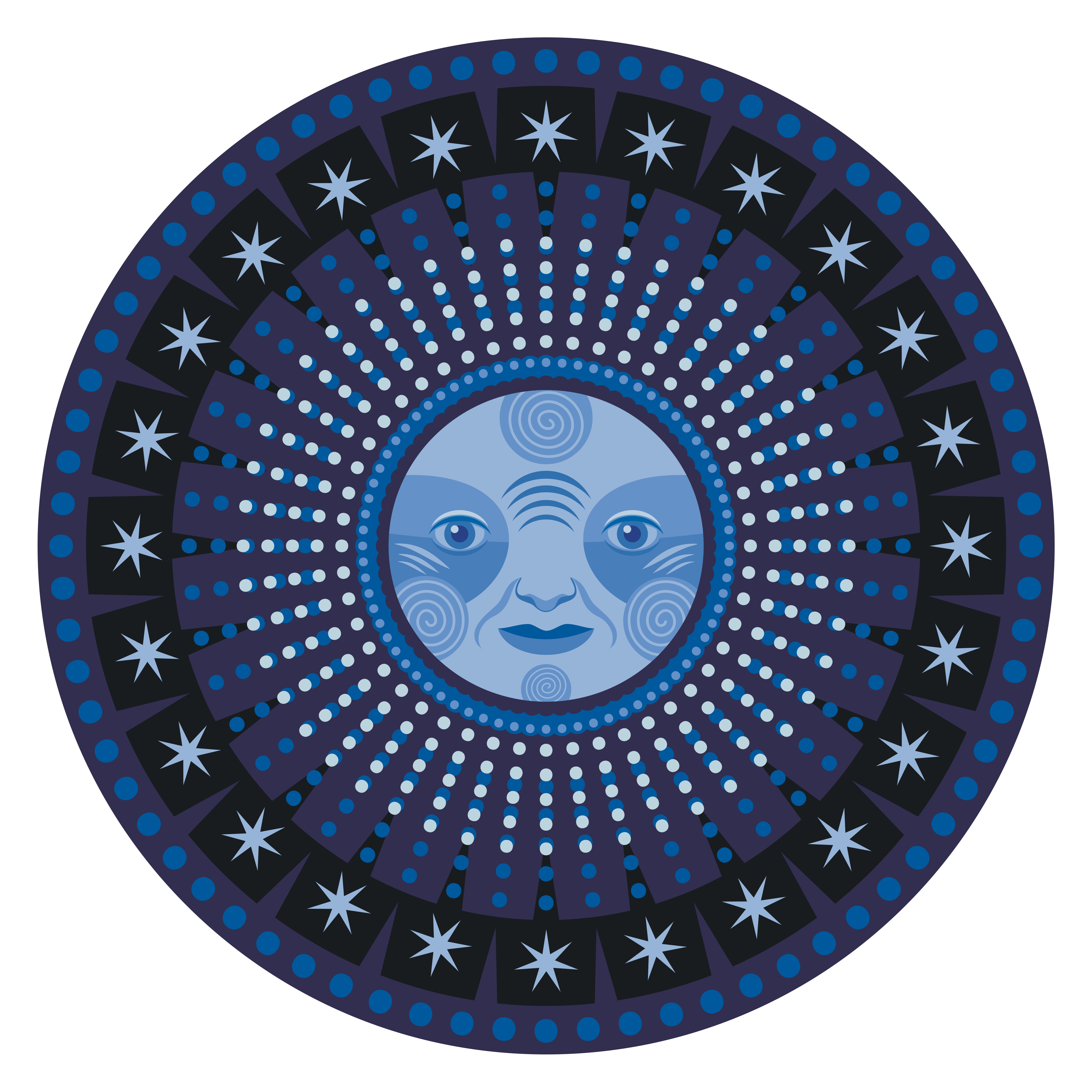 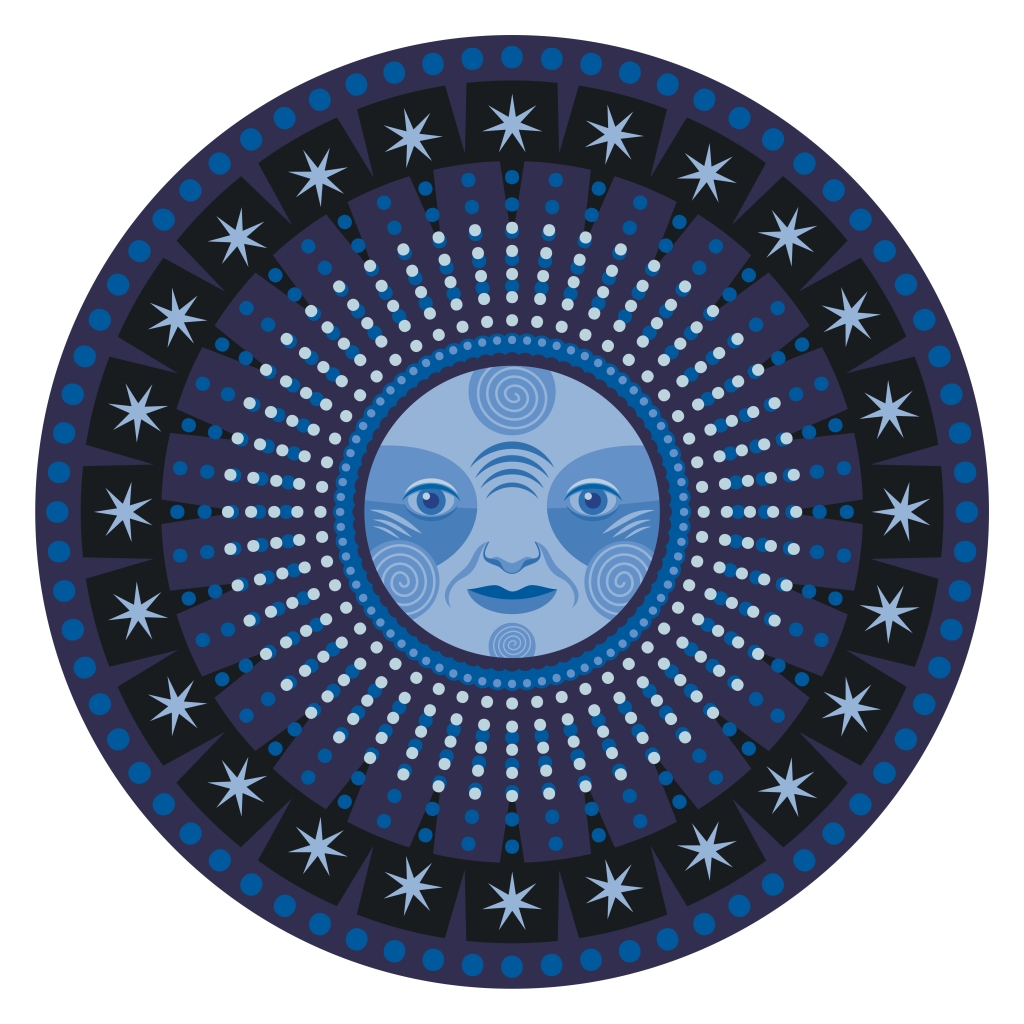 By Devin Hunter and Storm Faerywolf

The autumnal equinox marks a shift of power from that of the world of the living and beginning a slow descent into resonance with the realm of the ancestors. At this time many traditions celebrate the descent of the Goddess into the Underworld such as in the myths of Inanna or Persephone where she will begin a series of trials that will culminate in the creation of life from death.

Also called “Harvest Home”,  another name for this holiday is “Mabon” and refers to a male Welsh deity later adopted into Arthurian legend. On the Neo-Pagan agricultural wheel of the year this holiday celebrates the “second harvest”, and the awareness of the need to share one’s bounty with the community to better fare the winter months.

In Black Rose Witchcraft we celebrate the eight Neo-Pagan Sabbats during their astrological occurrence and this year Mabon falls on Tuesday, September 23. For our solitary ritual this year we have chosen to celebrate the opening of the gates between the world of humankind and the world of spirits by creating other-world wax talismans to act as our guide through the dark half of the year. As the dark year descends the power of our spirit community rises to see us through.

Create a sacred space by casting circle, invoking the elements and your allies, and whichever deities you work with, if any. While facing the direction of West, hold the candle in both hands and perform a sacred breathing technique such as the four-fold breath and as you exhale softly whisper your intention to the candle.

“Creature of flame be now a light unto a path between the worlds.”

Place the candle next to you and pick up the oil with both hands and perform the sacred breathing as before. As you exhale softly whisper your intention to the oil.

“Creature of oil be now aligned unto a path between the worlds.”

Dress the candle with the oil and as you do chant:

“By light and flame, by thought and breath,
Here cross the roads of life and death.”

Light the candle and say:

“By holy art and magick word into all worlds my voice is heard.
By light that shines while dark descends, By rising power without end
As the veil does now grow thin I summon forth my spirit kin,
Guide me true and ne’er depart, from this my beating witches’ heart.”

Draw a pentacle of holy fire over the candle and repetitively chant until you feel the need to stop:

“Light that shines while dark descends,  rising power without end!”

Allow the candle to melt all the way down and then gather up the remnants. Place them in the small pouch and then hold it in your left hand. Place your right palm over the left palm and visualize the holy fire empowering the pouch. Say:

“Dark equinox, the autumn-tide
be now my otherworldly guide.”

Imagine the last vestiges of the energy you have raised being absorbed into the talisman. Present it to the four directions and pronounce to the spirits therein that you have a new tool and that it will be used to help guide you through the next several months. When done, release any allies, the elements, and close the circle. Keep the talisman on your altar or wear it during dark times.